Why Do Politics Seem to Cause Division? 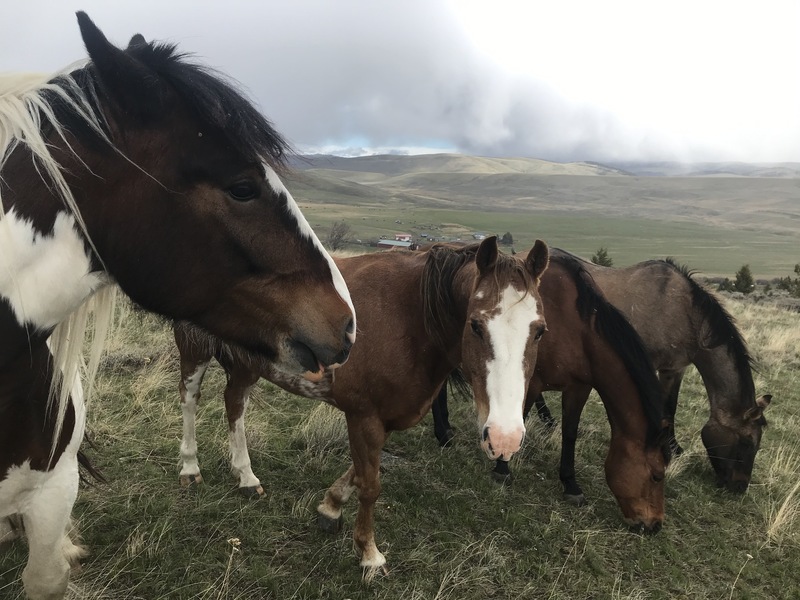 Have you ever stopped to ponder why in a country built on a foundation of freedom and liberty, it seems we are a society so polarized on issues concerning our country’s governance?

Just this week, one my friends shared with me that one of her friends told her that if she voted for Trump, there was no way they could be friends because a vote for Trump meant my friend couldn’t love her friend who did not like Trump. Get’s confusing, right?

One of my friends said they thought their candidate was the lessor of two evils. Hmmm. I may have said similar things in the past; however, in the opposite direction. Her comment had me pondering, does she think I am evil because I voted differently than her? What is happening to my friendships, our communities and America?

How did we shift to buying the concept at any level that those who may believe differently than us are wrong, stupid, evil, etc.? Surely, if we truly believe in the United States of America, we have to believe that diversity in viewpoint and opinion on how our nation is governed is allowed. At no level of our beings can we decide that we, or our side of the debate, has all of the answers. Once we make this interior shift, then we are one step away from believing the ends justify the means.

If the ends justify the means, then it makes it okay to use force or some other nefarious means to defeat the other side. It makes it okay to individually and collectively harm those who do not believe as we do. Where is the love of freedom in that? Roger Williams, founder of Rhode Island, said the new nation was conceived and dedicated to “soul liberty.” Note, this would have been prior to our Declaration of Independence and our Constitution.

The Great Seal of the United States is an emblematic representation of mission and identity of the American people. George Washington is said to have had a vision of three trials that America would face: the first trial was the Revolutionary War; the second, the Civil War; and the third is to be determined by We the People and how we resolve our destiny by law and by love. In Washington’s vision, he saw darkness cover America and the inhabitants set themselves against each other in battle array. Then a bright angel appeared, whose brow of light had the word “Union” traced in it. The angel said, “Remember ye are brethren.”

I had read this story about Washington’s vision many times and I now wonder if this time is upon us. I have never felt such unease regarding unity in America as I now experience in today’s climate.

What can one person do?

However, if “We the People” rise up and act out with kindness, acceptance, love, peace and all those ways of being we all want to experience the world, would that serve to unify us? I for one want to experiment to see what would happen if we all rise up in union, in concerted effort, to see if we together can create a culture of soul freedom and liberty for all.

Let us start a revolution for wholeness that starts at home inside of us, and from that foundation let us transform our nations and all the earth to be the place we dream of.